Construction employment increased in 250 or 70 percent of 358 metro areas between July 2021 and July 2022, according to an analysis by the Associated General Contractors of America of new government employment data. But association officials cautioned that most construction firms report they are struggling to find enough qualified workers to hire, according to a survey the association and Autodesk will release Wednesday.

“It is good to see construction employment top year-ago levels in more than two-thirds of the nation’s metro areas,” said Ken Simonson, the association’s chief economist. “However, the record number of construction job openings at the end of June and the near-record low for construction unemployment, as well as our own survey, indicate industry employment would have been even higher if there were enough qualified workers.”

The unemployment rate for jobseekers with construction experience plunged to 3.5 percent in July from 6.1 percent a year earlier, Simonson noted. He added that there were 330,000 job openings in construction at the end of June, the highest June total in the 22-year history of the government data.

“In much of the country demand is beginning to outpace the supply of available workers,” said Stephen E. Sandherr, the association’s chief executive officer. “Getting more people into high-paying construction careers will help modernize infrastructure, expand manufacturing and deliver greener, more reliable energy.”

View the metro employment data, rankings, and top 10. The association will release the 2022 AGC of America-Autodesk Workforce Survey during a Zoom media call at 2:30 p.m. EDT on Wed., August 31.

iDRAWPRO.com is a trusted place for quick and easy ordering of shop drawings, drafting services and anything in-between. 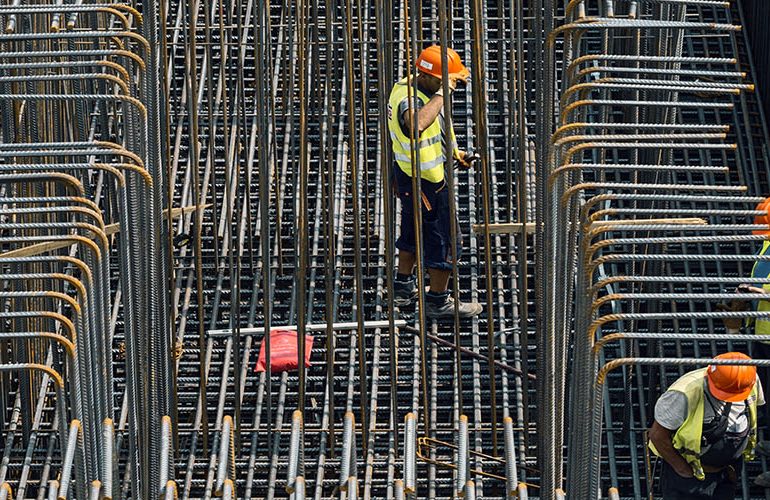 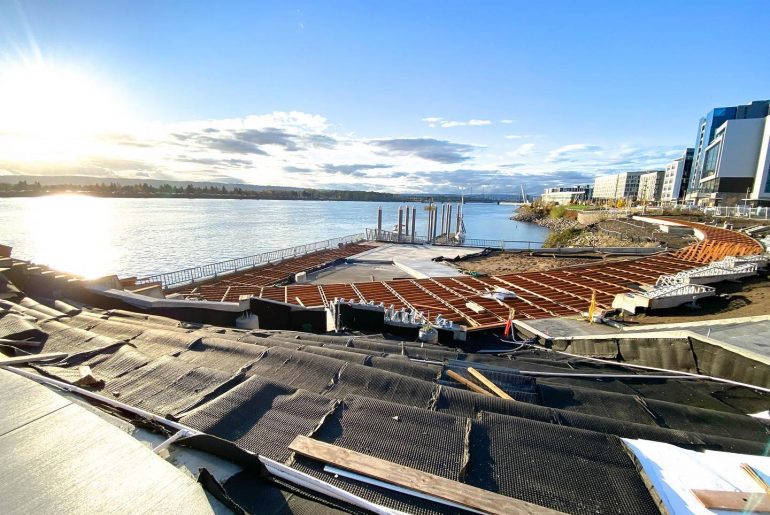