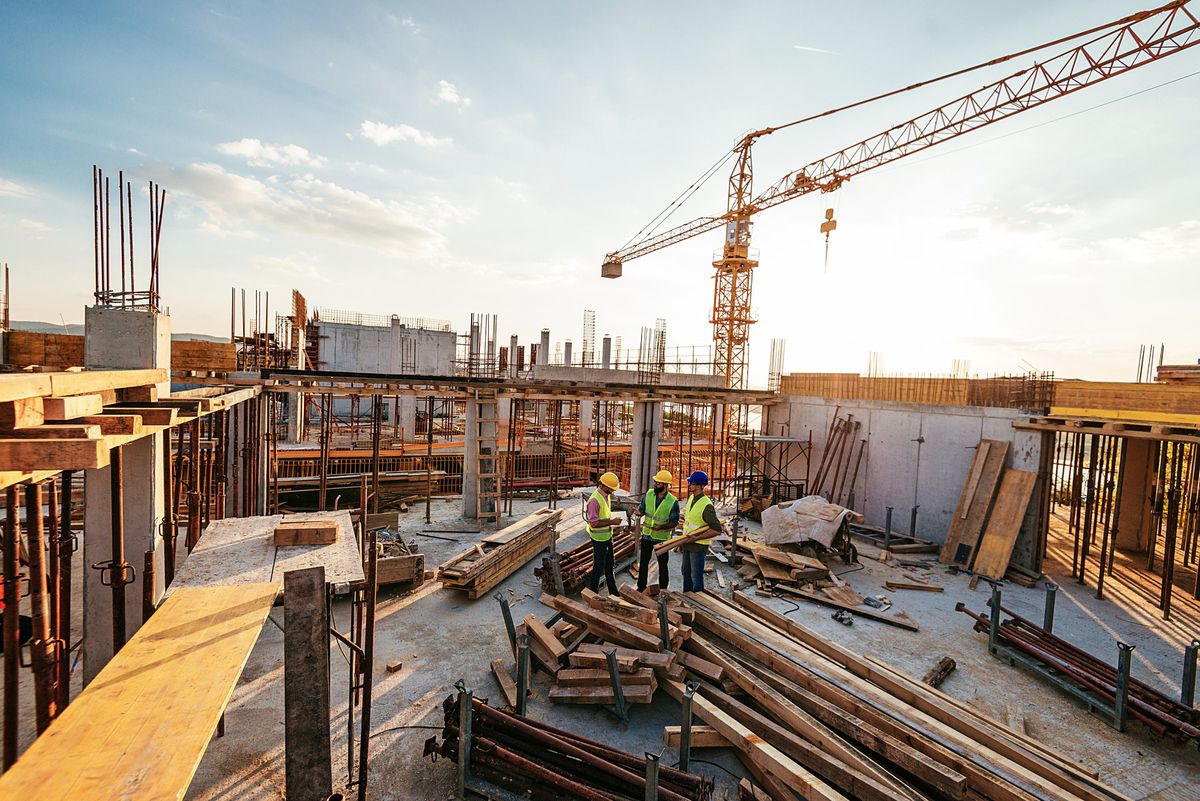 Total construction spending was flat between July and August, as a decrease in nonresidential projects offset continuing gains in residential construction, according to a new analysis of federal construction spending data the Associated General Contractors of America released today. Officials urged the House of Representatives to promptly approve the bipartisan infrastructure bill that passed in the Senate earlier this year, noting that spending on infrastructure in the first eight months of 2021 declined from year-earlier levels.

“Nearly every nonresidential spending segment has deteriorated from already inadequate 2020 levels in the first two-thirds of this year. Meanwhile, soaring materials costs mean that fixed public budgets buy even less infrastructure than before.”

Association officials said the nearly universal decline in infrastructure spending demonstrates the urgency of enacting expanded funding for a range of infrastructure project types. They called on the House of Representatives to quickly pass the Bipartisan Infrastructure bill that already passed in the Senate by a wide margin.

“This legislation includes the kind of policy priorities that members of both parties have long claimed to support. There is no excuse for holding these projects hostage while sorting out other priorities. Construction workers, businesses, and the public are all losing from delay in passing this legislation.” 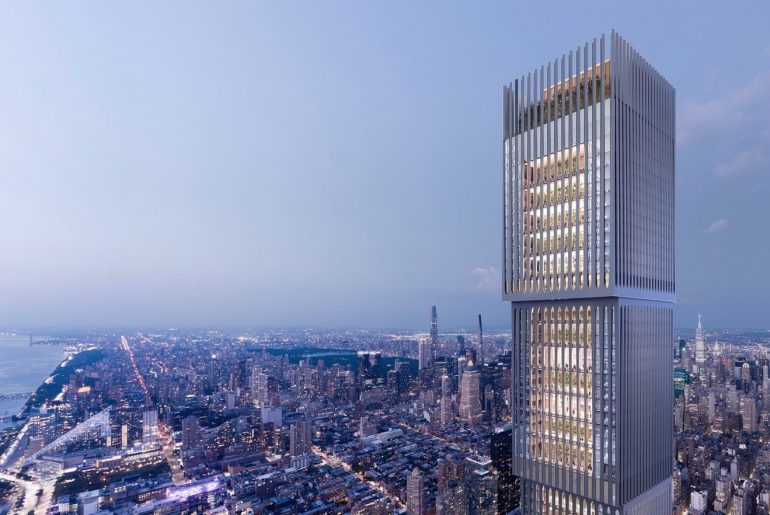 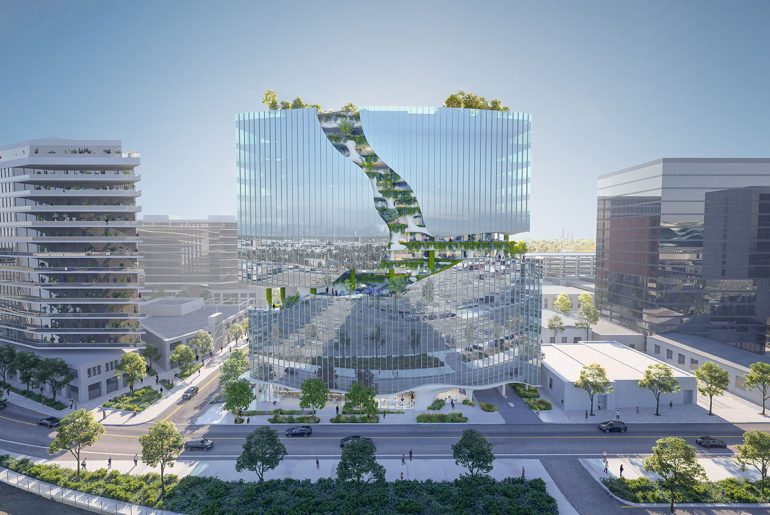